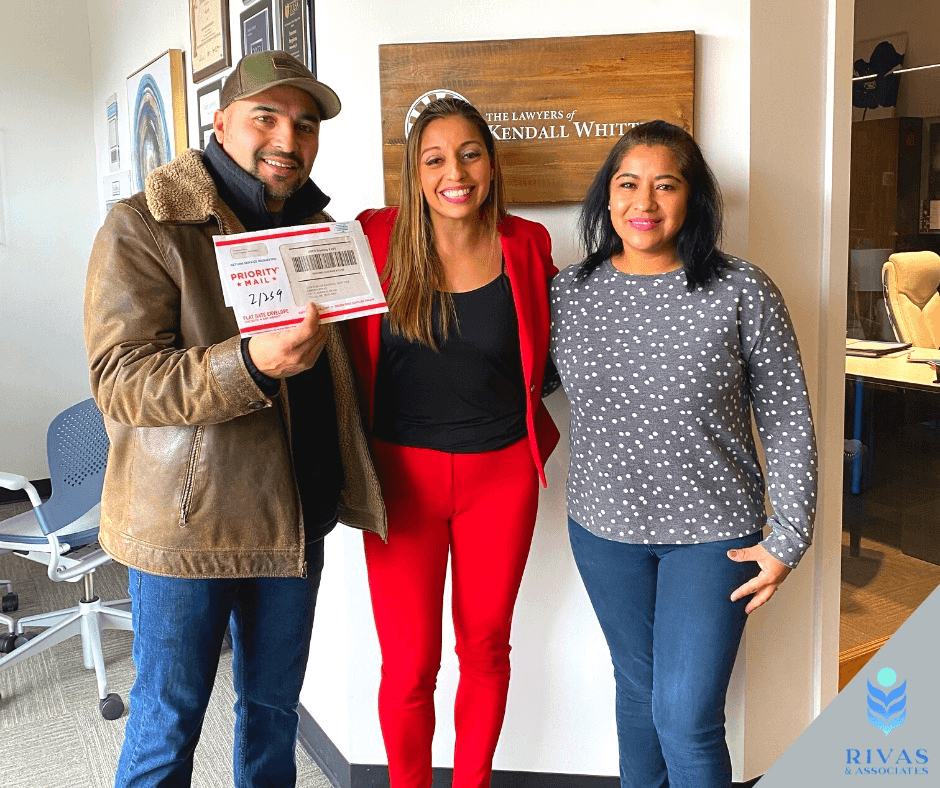 The current United State President delivered on that promise earlier this month when Biden unveiled an unprecedented plan to “encourage eligible immigrants to apply for US citizenship.”

The move comes in direct contrast to many Republican-dominated state legislatures seeking to enact policies to make it more difficult to vote, while Biden’s move to ease some requirements for naturalization could expand the voting population.

Earlier in his term, Biden announced that naturalization and civics test would be changed back to its 2008 version which had previously been retired by former President Donald Trump Dec. 1, 2020.

The publication also stated that “(t)he idea is to find a whole-of-government way to reach out to people who are able to naturalize.”

The US Citizenship and Immigration Services reported that there are up to 9 million “lawful permanent residents” living in the US who may be eligible to apply for citizenship.

Between March and April of this year, the USCIS processed over 180,000 naturalization applications. Biden not only wants more applications to go through, the 46th President wants to better promote and celebrate the naturalization process.

Some of these measures include: “holding naturalization ceremonies at national parks to raise awareness, partnering with the US Postal Service to display promotional posters at Postal Service facilities about becoming a US citizen, and engaging with the Department of Veterans Affairs and veteran service organizations to find ways to educate service members and veterans on citizenship, according to the strategy, titled ‘Interagency Strategy for Promoting Naturalization.’”

A Full-Service Tulsa Immigration Law Firm You Can Rely On

If you or someone close to you are seeking citizenship into the United States, consider contacting Rivas & Associates.

Lorena Rivas and her team of attorneys are considered to be among the best immigration law attorneys in the Tulsa area. The firm is committed to helping navigate you through every step of the citizenship/naturalization process.

Rivas has been named a Super Lawyers® Rising Star each of the past three years, and is one of the most visible immigration law attorneys in the state of Oklahoma.

Contact Rivas & Associates today to set up a personal consultation with a talented and knowledgeable team of immigration law attorneys.