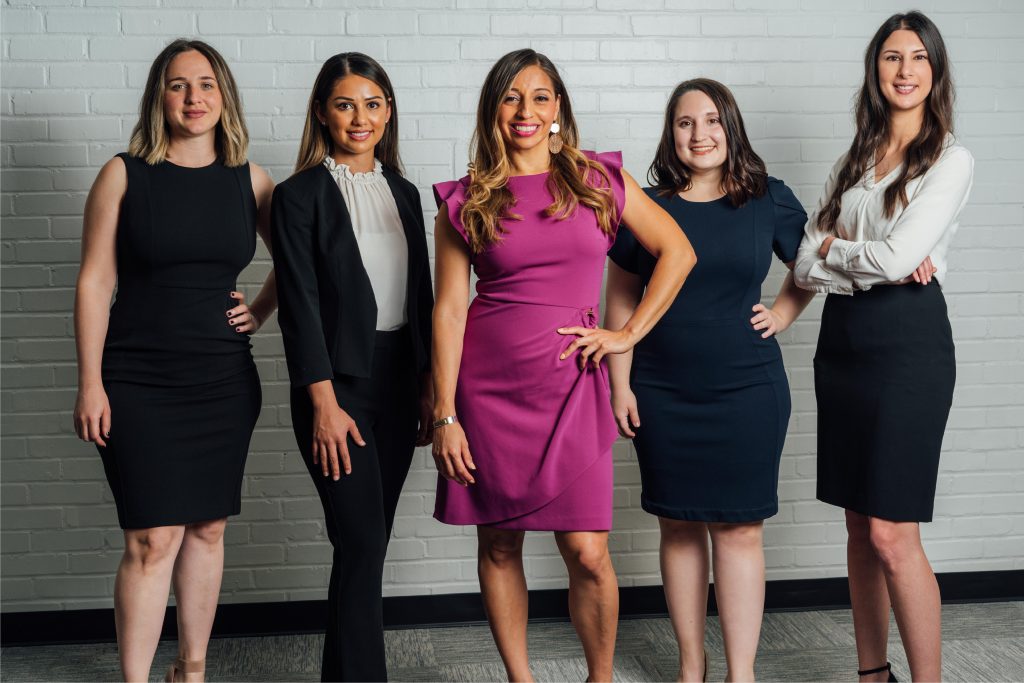 There is a little doubt that Lorena Rivas is considered an authority figure in the field of immigration law. Rivas is a four-time Super Lawyers® Rising Star, and her Tulsa-based immigration law firm Rivas & Associates not only is well-known locally, it has established a national and international presence.

So, as frustration continues to mount surrounding the Immigration and Customs Enforcement (ICE) removal policy of immigrants, it was hardly surprising that two of the largest national media organizations – The Los Angeles Times and Telemundo– sought out Rivas to weigh in on the issue.

While the Trump administration sought to deport anyone and everyone that they could deport. The Biden administration’s policy regarding the removal of immigrants clearly differs from Trump’s ideology. Biden want deportations based on criminal history – those immigrants with criminal record or who are a threat to national security.

That said, the ICE removal policy of immigrants, appears to continue to be misguided. The July 22 LA Times piece highlighted the removal of Eduardo Sanchez, “a longtime San Diego resident, who was among those caught up in the unannounced policy change after a court decision took away ICE’s guidance on discretion about deportations.”

Although Sanchez had no prior criminal record, he found himself deported to Tijuana – miles and a world away from his wife and two children.

The LA Times reported that attorneys like Lorena Rivas are already busy fielding call from clients worried about the ICE immigrant removal policy which appears to fall in line with the Trump administration’s position and not the Biden administration’s intentions of how the policy should be upheld.

“In the past,” said Oklahoma-based immigration attorney Lorena Rivas, “ICE would generally give people checking in with them notice that they would be deported at a future date so that they had time to get their affairs in order.”

The paper reported how Rivas recently had a client deported without notice in recent weeks and has heard from other attorneys about such cases as well.

“It is extremely frustrating and very concerning,” Lorena Rivas said. “These people have families and just deserve some respect and human decency.”

Much of the division surrounding the ICE removal policy of immigrants surrounds a memorandum sent down by Department of Homeland Security Alejandro Mayorkas in Sept. of 2021 which issued guidance to ICE “about whom its officers should prioritize for deportation — people who officials considered threats to national security or public safety as well as those who recently entered the country without permission.”

The LA Times article goes on to highlight how the states of Louisiana and Texas sued, and a federal judge blocked Mayorkas’ memo. That ruling was upheld in early July by the 5th Circuit Court of Appeals.

A notice on ICE’s website assure that the agency is respecting the ruling.

“Until further notice, ICE will not apply or rely upon the Mayorkas Memorandum in any manner,” the notice says.