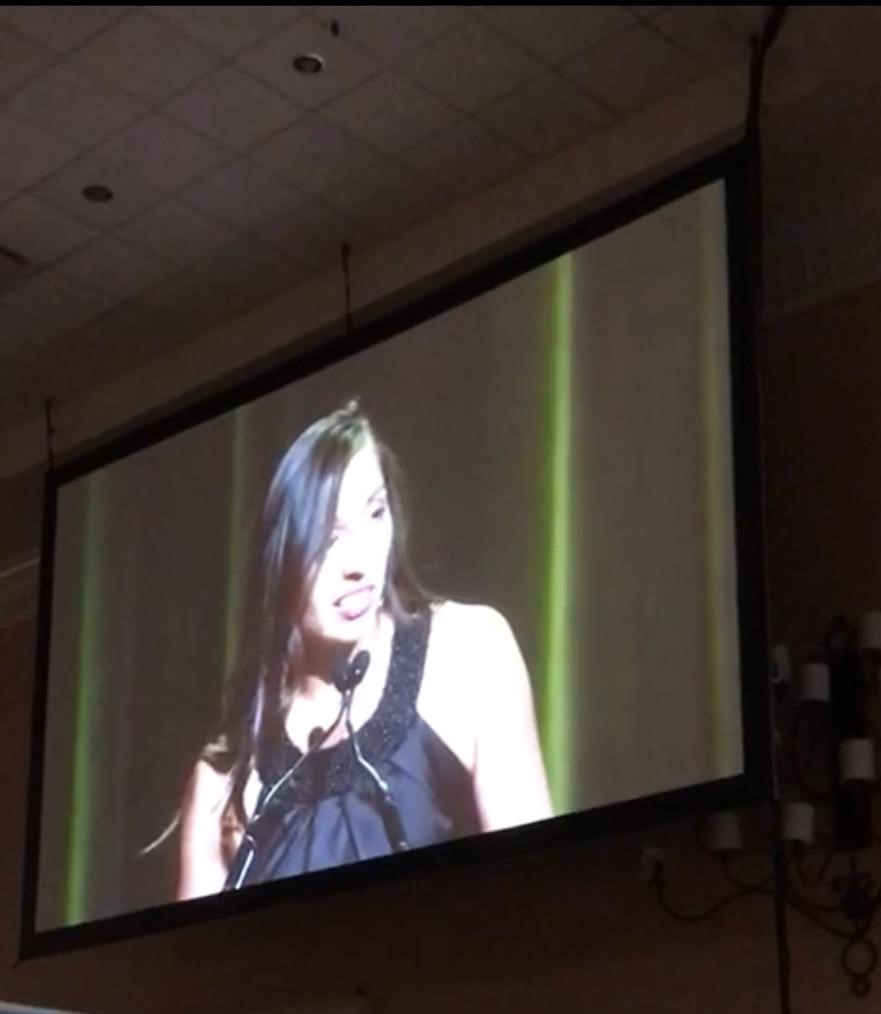 When high-profile international media outlets Telemundo and The Los Angeles Times came calling in July to seek out her response to the present ICE removal policy of immigrants, Lorena Rivas didn’t act surprised. After all, one of most nationally visible immigration attorneys just may reside in the Tulsa, Okla., Kendall-Whittier neighborhood at 2417 East Admiral Blvd.

No doubt, Lorena Rivas’ ascension up the immigration law ranks has hardly gone unnoticed by the media.

Locally, some of the most prestigious Oklahoma media outlets have spotlighted Rivas’ work in the ever-changing field of immigration law over the years to further validate her credentials as a top immigration law attorney.

All total, Rivas has been the subject of no fewer than 12 news articles by Oklahoma media outlets since 2016 to further reinforce the notion that she is indeed one of the most nationally visible immigration attorneys.

Links to many articles spotlighting Lorena Rivas from national and local media outlets are as followed:

“Immigration law is a hot-button issue which touches a number of peoples’ lives in one way or another,” Lorena Rivas said. “Though, I am still a fairly-young attorney by industry standards, many members of the media have sought out my opinion on important immigration law issues which is both flattering and humbling. Reporters have a tough job which I sometimes don’t think the public fully grasps.”

The highly sought after national immigration law attorney was the subject of multiple cover-story articles by two Tulsa media outlets on back-to-back days in 2018.

Oklahoma Hall of Fame Journalist Ralph Schaefer documented Rivas’ 2018 trip to Washington D.C. with the Hispanic National Bar Association to meet with Oklahoma and national legislators “to lobby to support DACA and bring up other issues important to diversity in the legal system.”

One day later, the Tulsa World profiled Rivas after winning the prestigious Fern Holland Award which is given to a lawyer who advocates for human rights or the empowerment of women which Rivas has valiantly done since graduating TU College of Law in 2012.

Holland, who was also a TU College of Law graduate and Oklahoma native, became the first American civilian to be killed in the Iraq Conflict when she was tragically shot by Iraqi insurgents dressed as Iraqi police on March 9, 2004.

Rivas said this about Fern Holland in the 2018 article penned by Sharon Bishop-Baldwin.

“She was an amazing individual. She was willing to lose her life while fighting for a very worthy cause and the voiceless. I hope that when I’m gone, people will look at my life and think something similar: ‘She was willing to tell the stories of the voiceless and fight for them.’ In my case, it’s immigrants.”

Rivas accolades of being named to Leadership Tulsa Class 60 and to the Tulsa Business & Legal News’ Women of Distinction Awards also were documented to further validate that Lorena Rivas might be one of the most nationally visible immigration attorneys.

Further adding to Rivas’ credentials is the fact that she is a four-time Super Lawyers® Rising Stars selection and is often asked to speak on various immigration issues across the country.To set up a personal consultation with one of the most nationally visible immigration attorneys, contact Rivas & Associates today.