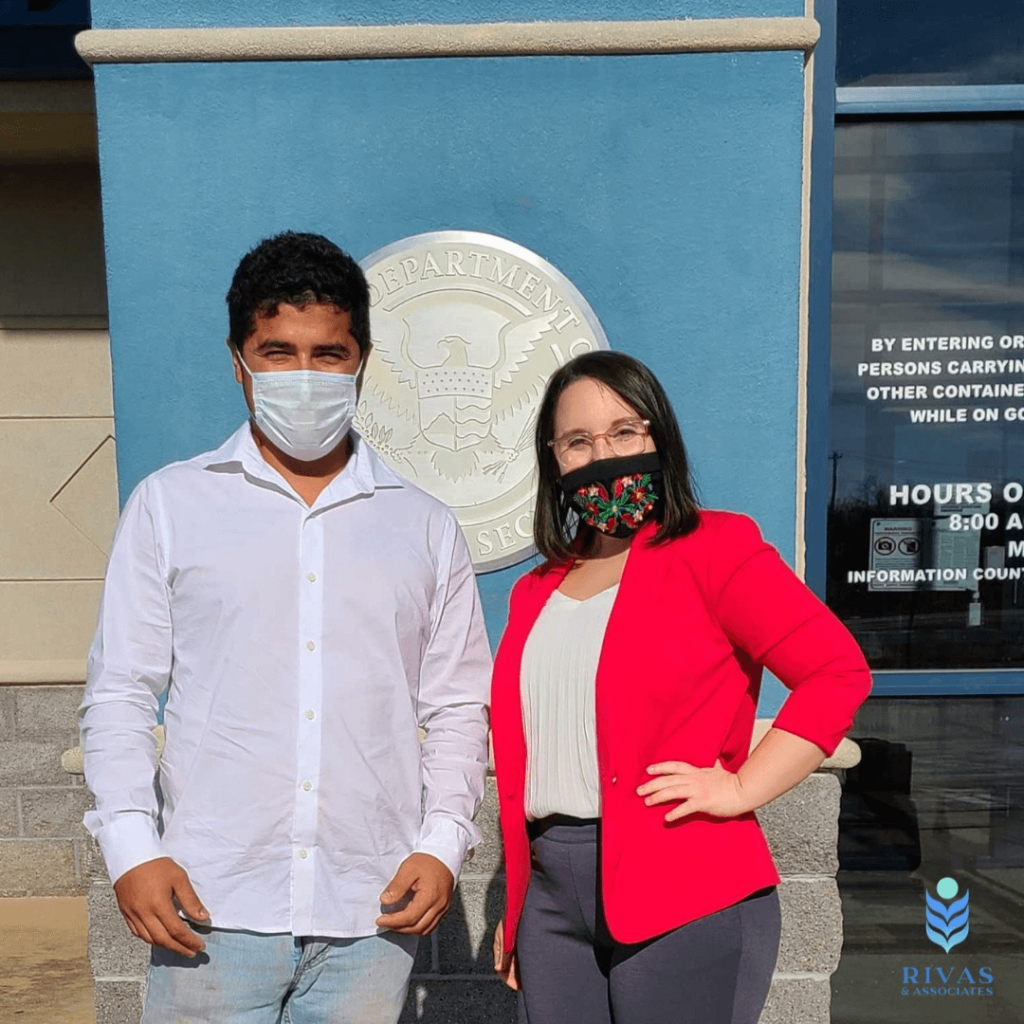 The United States Supreme Court continues to find itself in the spotlight. Less than one week removed from its controversial ruling to overturn Roe vs. Wade, thus declaring that the constitutional right to abortion no longer exists, the court ruled on another far-reaching issue on the final day of June which could impact millions of immigrants hoping to migrate to the U.S.

The U.S. Supreme Court ruled that the Biden Administration has the authority to end the “Remain in Mexico” policy, officially known as the Migrant Protection Protocols (MPP) with a 5-4 ruling against the state of Texas.

Initially put in place in 2019, the controversial and even inhumane “Remain in Mexico,” MPP program forces asylum-seekers to wait in Mexico for the duration of their immigration proceedings.

Needless to say, immigration attorneys across the nation and at Rivas & Associates were pleased with this most recent Supreme Court ruling.

“It’s great news,” Rivas & Associates immigration attorney Elissa Stiles said. “It’s not a final ruling on MPP, but it struck down an injunction against the Biden administration, so this is a big step forward.”

The Supreme Court’s ruling strikes down a previous injunction levied against the Biden Administration by Texas and Missouri from ending the Remain in Mexico policy, MPP program in Aug. 2021.

As Stiles mentioned, more needs to be done, in particular eliminating Title 42 – a de facto loophole to the “Remain in Mexico” policy. Title 42 “allows the US Border Patrol and US Customs and Border Protection to prohibit the entry of persons who potentially pose a health risk by being subject to previously-announced travel restrictions or because by unlawfully entering the country to bypass health-screening measures.”

Stiles is optimistic that the Biden Administration will prioritize removing to end MPP once and for all.

“It is reasonable for his administration to end it right away,” Stiles said. “There have been terrible ramifications for families with the MPP program and Title 42.”

The International Rescue Committee reported that since being implemented three years ago the harmful “Remain in Mexico,” MPP program “has impacted over 75,000 asylum seekers, requiring them to wait out their U.S. court hearing in Mexico – mostly in northern border towns – with often impossible expectations to gather evidence and prepare for a trial conducted in English, while struggling to keep their families safe. The impact of MPP, alongside more than 2 million Title 42 expulsions has required Mexico to fulfill growing humanitarian needs as asylum seekers wait, sometimes for years, to seek safety in the U.S.”

After last week’s Supreme Court ruling, Elissa Stiles couldn’t help but think about a family of six she helped recently gain entry into the U.S. through a series of appeals and pro-bono work.

“Basically, they were in constant fear living in these tent cities,” Elissa Stiles said. “They had no income and never knew where their food for the day was going to come from. Any resources they received were donated by various charitable organizations operating in these tent cities. Fortunately, they are safe in the U.S. now. Their story had a good ending, but it’s definitely not like that for everyone.”