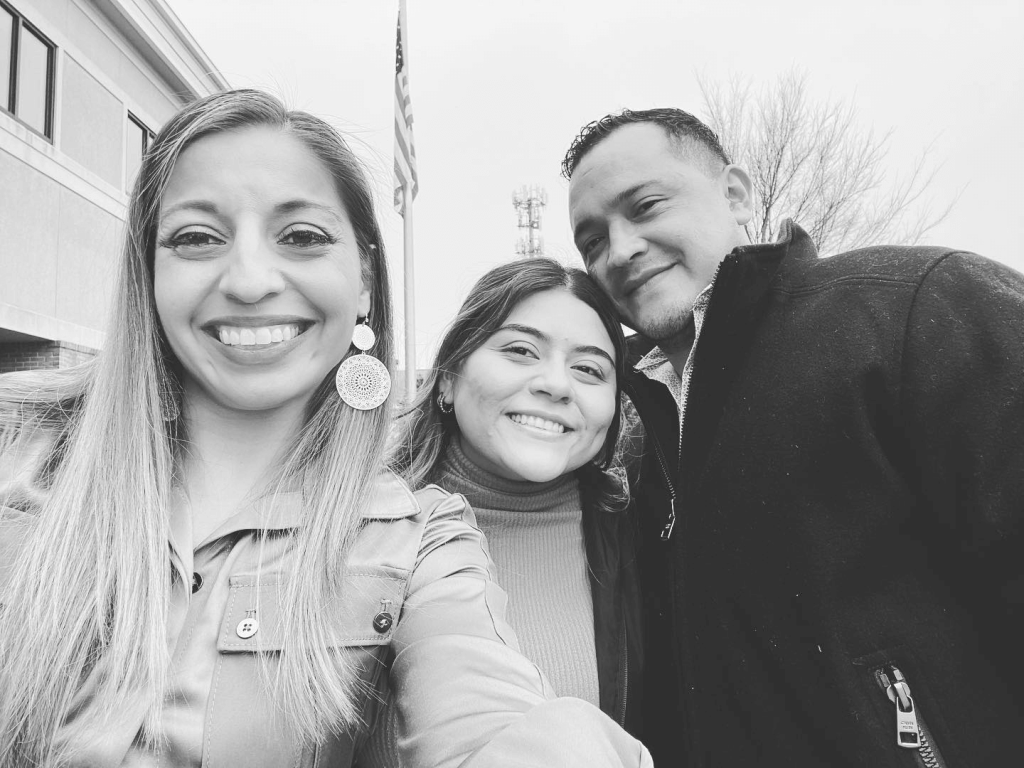 The new policy memorandum, released in July, restores a pathway many TPS recipients have used to obtain a green card. It also provides beneficiaries with a process for traveling outside of the United States and returning in TPS status, if still eligible. The new memo rescinds an August 2020 policy adopting the decision, Matter of Z-R-Z-C-.

Implemented by the Trump administration, Matter of Z-R-Z-C- temporarily ended a process that had been available to TPS recipients for years.

That process allowed immigrants who entered the United States without legal permission but who now have TPS, to travel outside the U.S. and upon return be officially inspected and admitted at a U.S. port of entry. If they are married to a U.S. citizen or have a child older than 21 who is a U.S. citizen, they could potentially apply for a green card through family sponsorship.

Trump’s previous policy did not count TPS recipients who had left and returned to the U.S. as an entry with inspection and admission thus making it far more difficult for TPS recipients to apply for a green card because they technically had entered the U.S. without inspection.

Now, TPS recipients may apply for a “TPS travel authorization” document. An entry into the United States with this document will be considered an entry with “inspection and admission.” Those who have been inspected and admitted into the country using TPS travel authorization will have been “inspected and admitted” and are “present in the United States pursuant to a lawful admission,” for purposes of green card eligibility. This is true even if the TPS recipient was present without admission or parole when initially granted TPS.

The shift in policy reinforces Biden’s willingness to ease the naturalization process for green card holders.

“(The) agreement will allow TPS beneficiaries – many of whom have live in the U.S. for decades and built deep roots in their communities – to once again seek permanent residency and extinguish the threat of deportation if their TPS protections are revoked. The Trump administration’s policy illegally sought to destabilize the lives of tens of thousands with TPS protections. We’re proud to have helped restore protections that ensure our neighbors have a path to pursue permanent residency.”

“I think the change in policy is a great move, especially because there are so many who have had TPS protection living here for so long,” Grisel Wilson said. “They’re the ones who have really proven themselves, working here, paying taxes, etc. They are the ones who really deserve relief.”