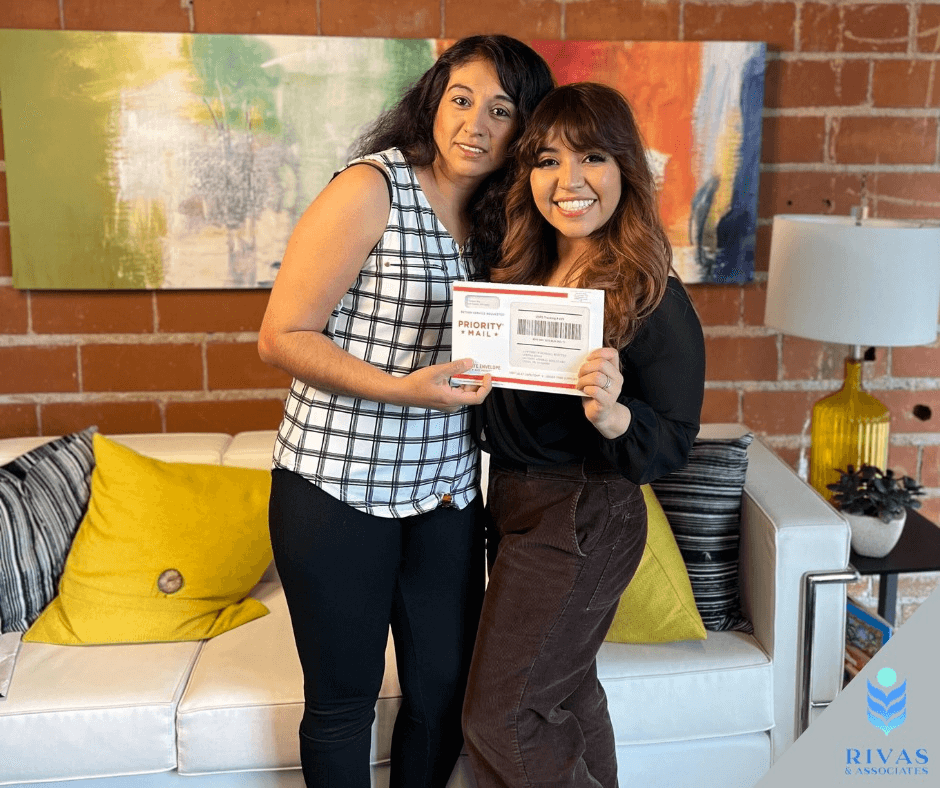 Few things excite Lorena Rivas more than when one of her admired clients becomes a United States citizen. While the reward is great, the path to becoming a U.S. citizen is often bumpy and sometimes difficult to navigate. Rivas know this all too well as experienced Oklahoma naturalization and citizenship attorney.

So, when President Joe Biden announced that the naturalization and civics test has returned to its 2008 version, Rivas was thrilled.  The test is important because immigrants must pass an English proficiency test and a civics exam in order to become citizens

“I think it’s another great move by Biden and an action which removes a previous wrong created by the Trump administration,” Rivas said. “There is still much to do in regard to immigration reform, but the new administration really has done a lot through the first couple of months.”

Administered by the USCIS, the switch back to the 2008 version of the test is a response to President Biden’s Executive Order, “Restoring Faith in Our Legal Immigration System,” that directed a review of the naturalization process to eliminate barriers to the process.

The Trump administration retired the 2008 version of the test and introduced a new version that became effective on December 1, 2020. The 2020 test was not fondly received.

Multiple outlets reported that the 2020 version of the naturalization and civic test was longer – growing from 10 to 20 questions – and far more challenging, further emphasizing issues such as states’ rights and the Vietnam War.

USCIS will now use the previous, shorter exam. Since the Trump-era test was implemented on Dec. 1, USCIS said it will offer some immigrants who filed their naturalization applications between then and March 1 the option to take either test in case they had already begun preparing for the 2020 version of the exam.

All citizenship applicants who have their first naturalization interviews after April 19, regardless of when they filed their applications, will be given the 2008 exam.

Knowledgeable and Committed Oklahoma Naturalization Attorneys Second to None

Whether you have questions regarding the naturalization process, or the required civics and English proficiency tests, Rivas & Associates team of attorneys and legal personnel are available to assist you.

Contact Rivas & Associates today to set up a personal consultation with an Oklahoma immigration law attorney who will fight for you.