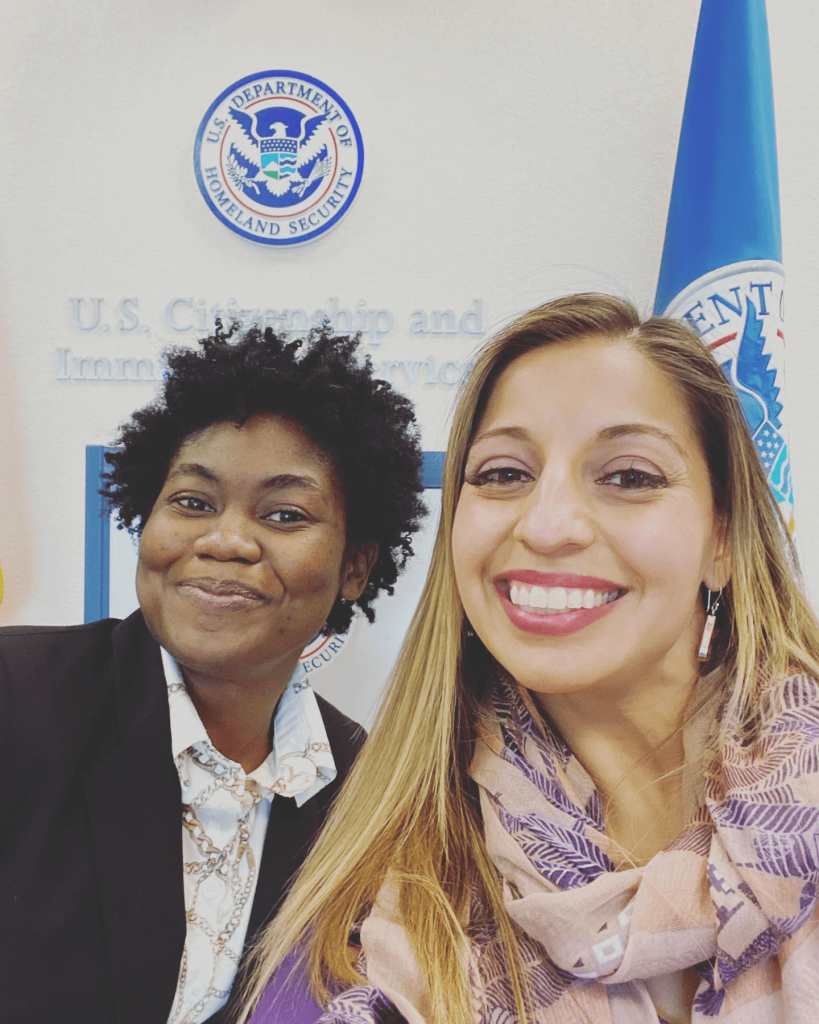 The message contains just 20 words or 106 characters, but it speaks volumes as to where the U.S. Citizenship and Immigration Services (USCIS) wants to go, and, better yet, how it wants to be viewed.

The USCIS unveiled a new mission statement earlier this month which reads, “USCIS upholds America’s promise as a nation of welcome and possibility with fairness, integrity, and respect for all we serve.”

Although at times it may not seem like it, an organization’s mission statement serves as its guiding light. It affirms the values it lives by and sets into motion action and services the organization seeks to deliver. Those values establish an emotional connection with those the organization interacts with, whether customers from the outside or employees from within.

“U.S. Citizenship and Immigration Services administers the nation’s lawful immigration system, safeguarding its integrity and promise by efficiently and fairly adjudicating requests for immigration benefits while protecting Americans, securing the homeland, and honoring our values.”

One can see the shift in ideologies when assessing the two statements. Under Trump’s watch, the USCIS message instilled and projected fear which was only reinforced by significant travel restrictions into the U.S.

USCIS Director Ur M. Jaddou echoed the same sentiments when the statement was released to the public on Feb. 9. He was quoted by the U.S. News & World Report saying,

“This new mission statement reflects the inclusive character of both our country and this agency,” Jaddou, whose parents are immigrants from Iraq and Mexico, said in an emailed statement. “The United States is and will remain a welcoming nation that embraces people from across the world who seek family reunification, employment or professional opportunities, and humanitarian protection.”

One final reason to applaud the USCIS new mission statement is that the message was organically crafted directly from the government organization’s employees, “who were told to submit words they felt described their work … the new mission statement was the result of the feedback (USCIS) gathered, along with (the) visions for the agency and the priorities of President Joe Biden’s administration.”