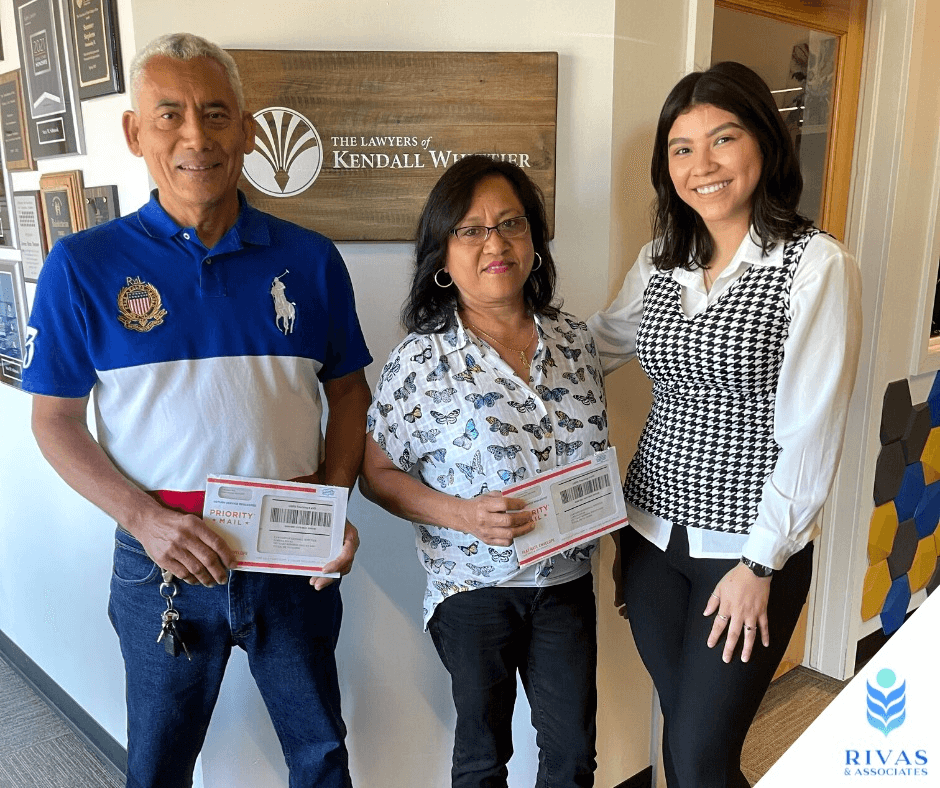 Christmas has come and gone this year, but a federal judge certainly delivered an early and very much appreciated gift earlier this month to DACA supporters which should continue to give throughout the years ahead.

DACA which stands for Deferred Action for Childhood Arrivals, was implemented into order in 2012 by former President Barack Obama as a policy to protect eligible immigrant youths who entered the United States as minors and have accrued unlawful presence. DACA provides a two-year period of deferred action from deportation and a work permit.

Despite the U.S. Supreme Court blocking President Donald Trump’s administration plan to end the program with a vote of 5-4 on June 18, the U.S. Citizenship and Immigration Services (USCIS) had not been accepting NEW DACA applications until United States District Judge Nicholas G. Garaufis of the Eastern District of New York reinstated the Deferred Action for Childhood Arrivals (DACA) program.

Garaufis’ Dec. 4 ruling reinstalls DACA to be fully implemented as it was under the Obama Administration and it means that first-time applicants can begin applying if they meet certain requirements.

Notable Tulsa immigration law attorney Lorena Rivas says the ruling was great news and a major step in the right direction in righting some of the wrongs the Trump administration had done throughout its tenure with immigration law policy and reform.

“It’s great, great news,” Rivas said. “But there is still a lot of work which needs to be done, and the Biden administration will have to undue a lot suffering immigrants have been exposed to these past four years.”

According to a JDSURPA® Dec. 9 report, “first-time DACA applicants may apply for DACA if they meet the following requirements:”

Rivas & Associates highlighted earlier in the year that there are approximately 700,000 participating Deferred Action for Childhood Arrivals (DACA) in the United States according to various reports and over 12,600 Oklahoma DACA recipients.

Rivas says her Tulsa Kendall Whittier offices have fielded number of new DACA inquiries and only expects the numbers to significantly increase once 2021 hits.

Should you have any questions about the DACA application process, contact Rivas & Associates today.